Our Team, Our Opening Hours and How to Reach Us

Frankfurt's most famous son Johann Wolfgang von Goethe once said: "He who does not know foreign languages, knows nothing of his own." I believe that Goethe is absolutely right about this and would like to offer your children a bilingual environment from the very beginning: in the language of Goethe and in the world language of English.

Our school opened its doors in August 2020 in Oberursel, just a few kilometres north of Frankfurt in the idyllic region of Taunus. Our teaching follows the curricula of the state of Hesse as well as the proven concept of the SIS schools.

In addition to bilingual education, the focus is on promoting tolerance and openness, independent thinking and responsible action – locally anchored, but at the same time as citizens of an international, global community.

We look forward to welcoming you to our school! 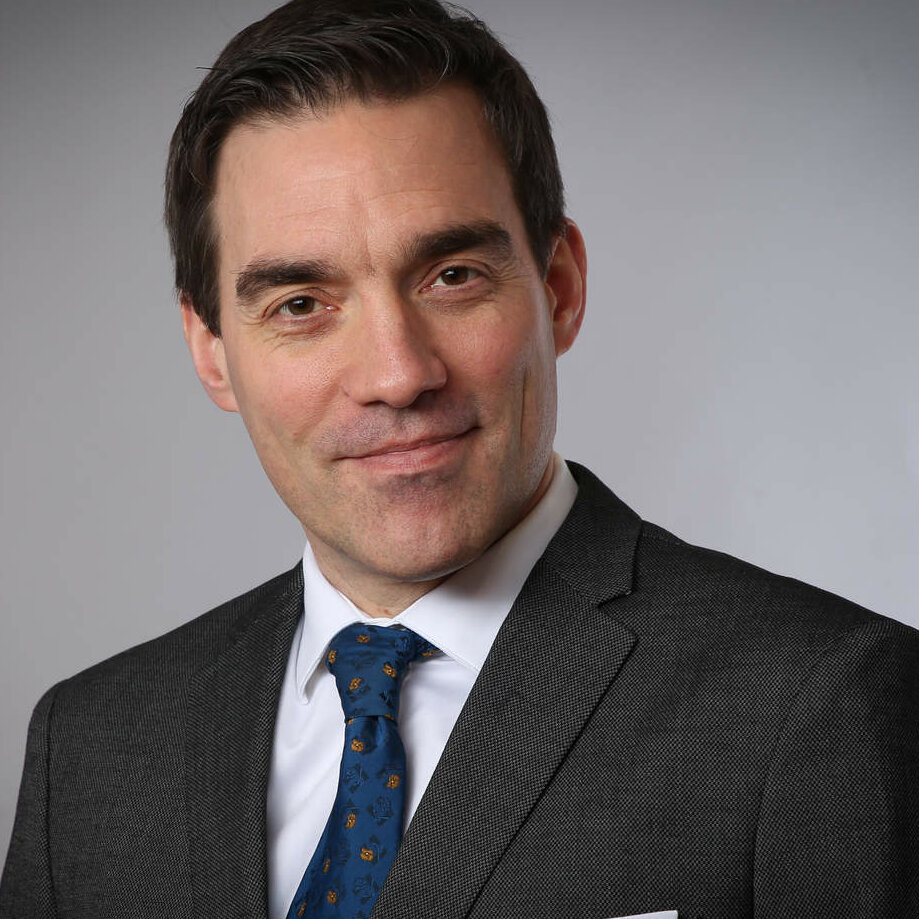 Daniel Lauris took over as principal of SIS Frankfurt in June 2020. He grew up in southern Germany and completed the first and second state examinations for the teaching profession at secondary schools (German, French, Spanish) at the University of Augsburg.

After teaching for ten years at secondary schools in Munich and Augsburg, Daniel Lauris worked for five years at a German school abroad as a senior school supervisor and introduced the International Baccalaureate (IB) Diploma there. In the years that followed, he gained experience in school management at various private schools. In addition, he completed the Master's postgraduate programme "School Management and Quality Development" at the Christian-Albrechts-Universität zu Kiel from 2019 to 2021.

His motivation as a teacher and principal has always been to foster the emotional attachment of the students to their school. He is convinced that school must provide sufficient space for mental and physical action and interaction so that students can feel comfortable, develop and grow.

Status of the School

The Legal Status of SIS Frankfurt

Learn more about the status of the school

Education Is a Valuable Resource, Which Is Why We Value Transparency

SIS Frankfurt is a state-approved private school financed by a combination of school fees and state subsidies. We offer high-quality education as a service – and we are committed to keeping this service as transparent as possible.

Learn more about the school fees

The exact lesson and supervision times vary between the different school levels.

The school adheres to the official school holiday calendar of Oberursel.

Save to calendar More information 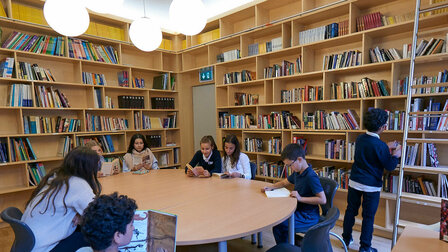 Bilingual Learning on a Daily Basis, from Reception Programme through to University Qualification 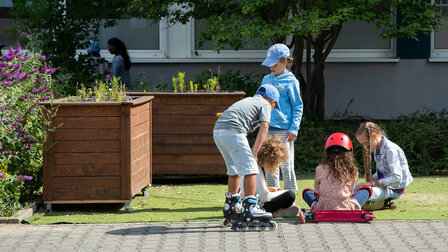 We Promote a Culture of Learning, even Outside the Classroom 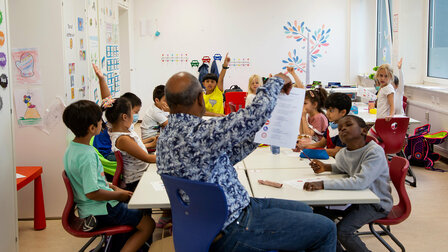 Together We Laugh, Celebrate and Challenge Each Other